All you have to do to check out this story is to go to the Facebook page for the Zenith Jiu Jitsu Academy in Apex, N.C. I won’t post a link here, I’ll let you do your own searching so that when you find it, you’ll know it’s legit. Hit their PHOTOS tab and scroll through the photos and you’ll see them right there: pictures of convicted felon Sean Spangler, all smiles and good times, with his arms around a bunch of kids and posing with others.

Good folks of Apex, does this concern you at all? That a guy like Sean Spangler, a convicted felon (Case No. 2:11-cr-00029-KJD-VCF-1) filed in the U.S. District Court, District of Nevada (Las Vegas), is teaching combat skills to your kids? This is the role model you want your children to emulate? A convicted felon, two bankruptcies, a foreclosure and literally pages of liens filed against him? Not someone I’d want my kids hanging around, let alone being taught by him. Can you say, “thug life?”

In August, apparently to escape the heat being brought on him in Las Vegas, he got his federal probation transferred to North Carolina where he now is in charge of teaching morals, character and combat skills at the jiu jitsu academy there. Think about that for a little and let that sink in. This is a guy who was charging rent, then taking the payments and NOT using them to pay the mortgage on the property. Oooops! That’ll get you in trouble pretty quickly. You hear of people who head to Nevada and Las Vegas to escape their pasts and lay low. You almost never hear of the opposite.

Well, that’s Sean Spangler for you. Allegedly doing whatever he needs to do to wriggle out of his past errors of commission. Hey, we’re all for forgiveness here after paying your debt for wrongdoings, but two points to consider: 1) he’s still in the paying back your debt for wrongdoings part and 2) he’s in charge of leading and developing CHILDREN! I mean, really? There’s probably a few used car lots that could use a guy like him. Maybe some landscaping company or excavation/construction group could use a fit guy who likes to work out. But putting him in charge of developing and nurturing kids?!?!?

I can think of a number of different paths for Sean Spangler to get back on the straight and narrow, but acting as a mentor, trainer and teacher for children isn’t one of them. Just call me crazy, I guess. But think about that, good people of Apex, N.C.

Posted in Uncategorized | Comments Off on Sean Spangler: Convicted Felon in Charge of Children at Zenith Jiu Jitsu Academy in Apex, North Carolina

In between your “Short sale scams”, “Grow house operation” and “Money laundering with Federal Convection’s”. I am so glade you had time to sit down and lie to federal official’s. I look forward to taking your deposition. You are truly a piece of work. 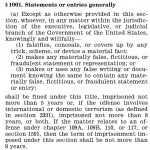 Sean Spangler MMA is a Snitch

Sean Spangler is a felon who is on probation as a result of his involvement with a “grow house.” A grow house is a place where someone illegally raises marijuana plants, which they then sell illegally. Sean Spangler got busted by the authorities for laundering  money that was made as a result of the gain realized from the profits of this “enterprise.”

We’re also in possession of information about a document that shows Sean Spangler, felon, called authorities and told a patently false story to them about me, Steve Barket. Simply put, it was a complete lie. What he told them just wasn’t true. And the lies he made up were outlandish, far from the truth.

Beware! Sean Spangler is trying to save his own neck at the expense of me and others. He and private investigator Tom Dillard are cut from the same cloth. Spangler seems like he’s learning his tactics from the P.I. who he’s teamed up with, Dillard, an ex-cop who is now a P.I., who is leaving his own trail of infamy. Just check out TomDillard.net for a little window into the kind of character Dillard is.

Spangler is a con man who is bankrupt, who cheated banks out of millions, who is a felon, and who now can add the title of lying snitch to his resumé.

Sean Spangler, Felon (drug money laundering) and Tom Dillard teamed up some time ago to make up another story. (L.O.L.) Another lame attempt by Tom Dillard to intimidate me and frame me with stories. Good luck on that one, Sean and Tom.

Sean Spangler the felon … imagine that, the supposed pillar of creditability, a felon … who made a joke of his own bankruptcy, who stiffs banks for millions, teaming up with that other paragon of virtue, Tom Dillard. I am looking forward to his deposition!

Just recently some documents anonymously turned up, which show that Sean Spangler made false statements about me in another federal case. Spangler has now joined the ranks of another Las Vegas Buffoon….

By the way, is that a crime — making false statements to law enforcement agencies? Hmmm … let’s think about that for half a sec. I guess that’s a question that his probation officer can have fun pursuing.

Posted in Uncategorized | Comments Off on Sean Spangler MMA guy and Felon make fales and defamitory statments to Law Enforcement.

Sean Spangler MMA, on Fox Sports and Federal probation at the same time !

What kind of person collects rent, puts it in his pocket, stiffs the mortgage company, then attempts to file bankruptcy? … Sean Spangler MMA guy — a/k/a Spank. Yes, Spangler did spank the banks for around $5,500,000.00. I’ll help you count those zeros … that’s $5.5 MILLION! And my favorite part about it is that he’s using a house with Shane Sickles (764 Dibasio Ct. Henderson Nevada) to grow pot.

Sean Spangler MMA guy, along with Shane Sickles, were part of a scheme that used a home that Spangler and Kelly Putnam (Spangler’s baby mama) built to grow pot. The only problem is, they got caught.

When I read the online “stuff” about Sean Spangler, the felon, I have to L.O.L.

Posted in Uncategorized | Comments Off on Sean Spangler MMA, on Fox Sports and Federal probation at the same time !

Sean Spangler the Felon, If Spangler believed his own words about
Position and Control why did he launder drug money and plead guilty ?
No control and his position is CAUGHT !!!!

Posted in Uncategorized | Comments Off on Sean Spangler MMA & Felons !

Las Vegas, Nevada – Sean Spangler pleads guilty to Laundering drug money in Federal Court and is now a Felon. A check of the Nevada Real Estate website shows Spangler is in good standing.

WOW – IN THE STATE OF NEVADA YOU CAN LAUNDRY DRUG MONEY AND BE A REALTOR! GREAT COMBO!

Could I see that three-bedroom house with a pool? And by the way, how much is pot by the pound today?!? 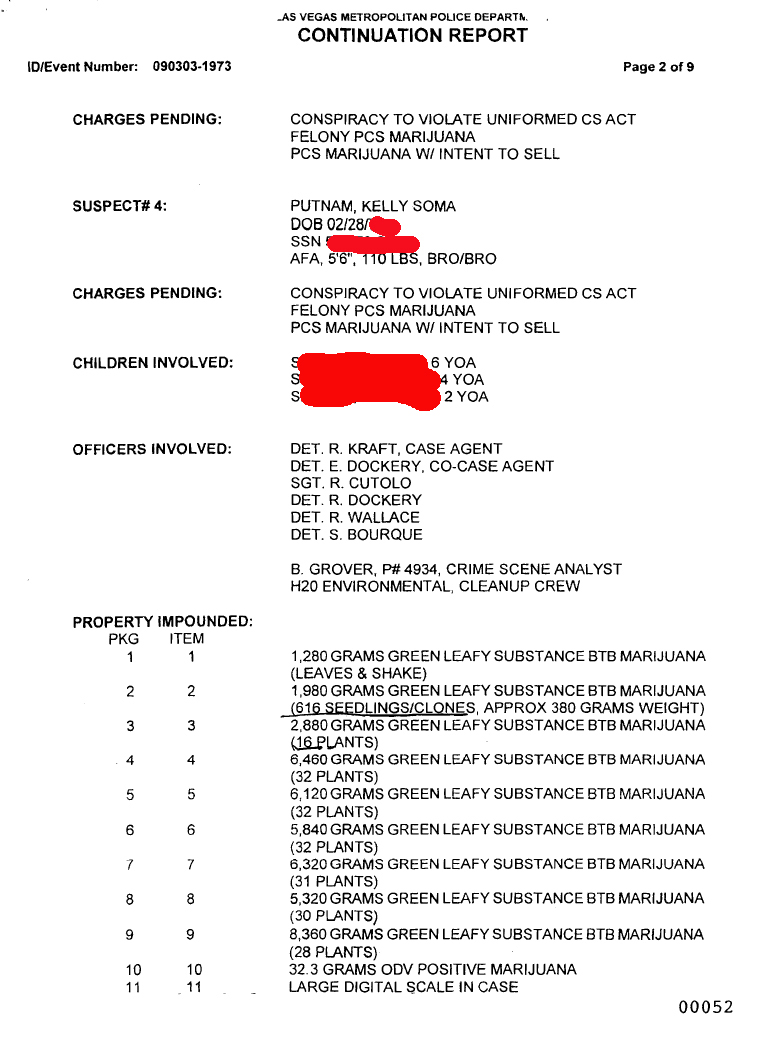 SEAN SPANGLER RAP SHEET……  A lot of creditability with this guy

I think this guy is a real creep. Take a look a this site: www.seanspangler.net

Posted in Uncategorized | Comments Off on Sean Spangler is a Las Vegas, Nevada, FELON

Sean Spangler, Did You Notify the Nevada Division of Real Estate of Your Conviction ?

Don’t worry, I took the liberty of sending them the paper work.

Posted in Uncategorized | Comments Off on Sean Spangler, Did You Notify the Nevada Division of Real Estate of Your Conviction ?

LOL – A source told me that a lawsuit against the duo is pending. I spoke to a roommate, and he was screwed by the couple. Their broker of record at the time, Dave Tina Sr., will be named as well. I will publish the suit as soon as possible.

A word to the convicted felon: Perhaps you should consult Tom Dillard … I am sure he can help. I look forward to seeing this guy in court.

No big deal for the state of Nevada!

Posted in Uncategorized | Comments Off on Sean Spangler, Realtor, is now a Convicted FELON !

A check of the state of Nevada website shows this FELON is still a broker/salesman.

Posted on June 7, 2012 by Beenhad
Posted in Uncategorized | Comments Off on Sean Spangler Realtor & Felon Sentenced 12-7-2011 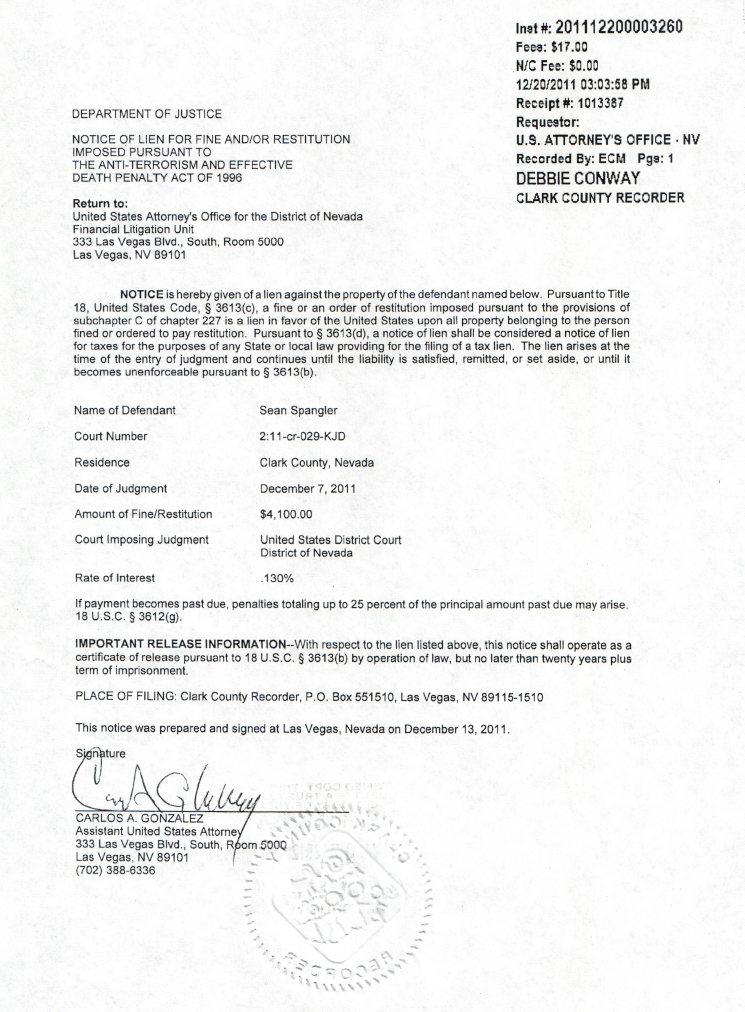 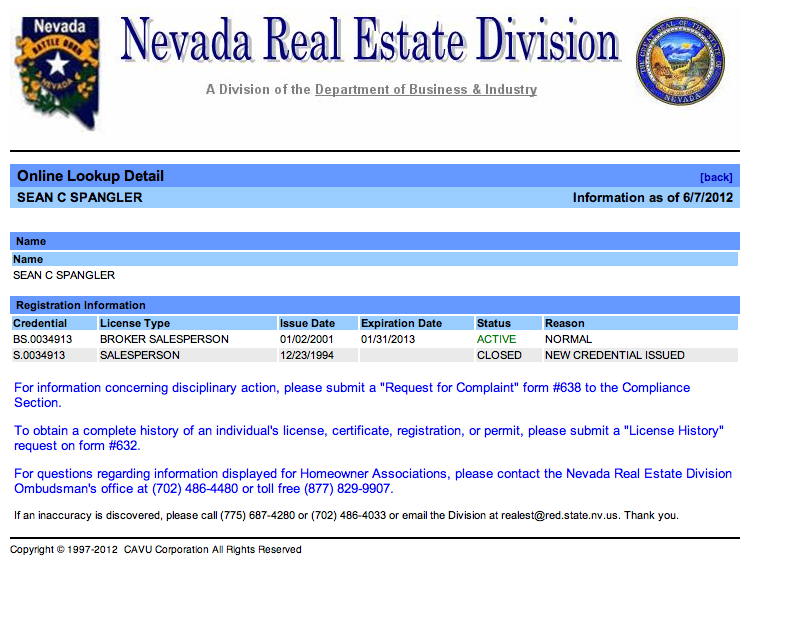